The Idea to Action symposiums, held twice a year, explore relevant ministry topics in light of theological reflection, exemplary practice, and proven resources. Due to Covid restrictions, the events are currently offered online. The cost is free, but you need to register.

A Morning with Mark:
The Backstory of the Bible

“The Mission to a Pagan World”
Dr. Mark R. Fairchild, Professor of Christian Thought and Practice

“Examples from the Ministry of Paul”
Dr. Mark R. Fairchild, Professor of Christian Thought and Practice

“Discussion and Q&A with Dr. Fairchild” 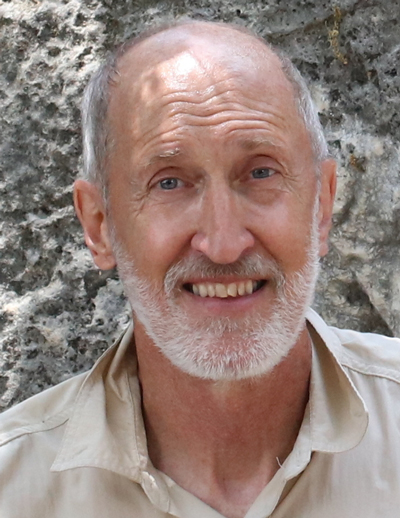 Professor of Christian Thought and Practice at Huntington University

Dr. Fairchild, who joined the HU Faculty in 1986, has written extensively about the early Christian church in Turkey. His book Christian Origins in Ephesus and Asia Minor was published in 2015, and a book about Paul’s early life and ministry in Cilicia is currently being circulated among publishers. A two-hour documentary film, entitled “The Last Apostle,” followed Fairchild as he retraced the course of Paul’s journeys through Cyprus and Anatolia.

Fairchild was chosen as a Fulbright Senior Research Scholar for the 2021-2022 academic year. He is collaborating with Turkish scholars in researching the underwater basilica in Nicea, thought to be where the Council of Nicea met and issued the Nicean Creed. A French company is producing a film about the basilica, and has interviewed Fairchild at length about his research.